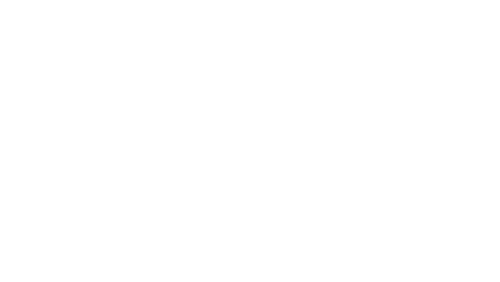 One of Germany’s top international hoteliers is on the move again. Thomas Guss, general manager of the 5-star Chedi Muscat in Oman, is leaving his position in July after 16 months but has yet to announce his future plans.

The news was revealed in a disclosure to the Muscat Stock Exchange from the Hotels Management Company International, which paid tribute to the many positive changes Thomas had made to the luxury hotel.

The announcement said he had played an “instrumental role” in maintaining the iconic stature of the Chedi Muscat throughout his tenure.

In November, Thomas was nominated by Hotelier magazine in its Power List of the Top 100 Hotel general managers in the Middle East region – Thomas was previously general manager of the Jumeirah Muscat Bay hotel, and the 5-star Hotel Shangri-la, Abu Dhabi.

The citation noted his commitment to staff development at the Chedi Muscat, “making sure every member can reach their full development”.

It paid tribute to Thomas for his declared mission “to position The Chedi Muscat as a leading luxury lifestyle hotel“ within the Gulf Cooperation Council, which includes Saudi Arabia, Kuwait, the United Arab Emirates, Qatar, Bahrain, and Oman.

A German citizen but who was brought up in Paris, Thomas spent five years from 2006-2011 as general manager of the Berlin Marriott Hotel.