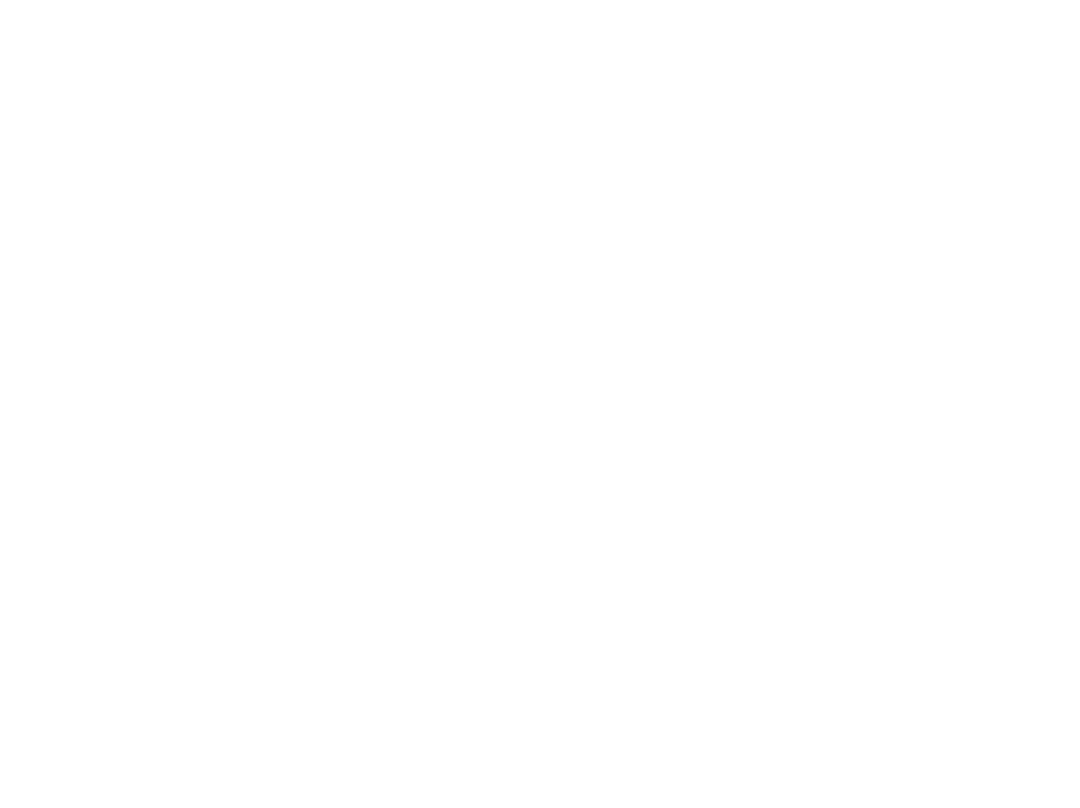 Bland he certainly isn’t. New Yorker Elijah Bland landed in Berlin for his first European concert, a sellout performance at The Ellington Hotel, and left behind hundreds of new fans.

He did not follow the safe route of performing only other artists’ greatest hits but showed JazzRadio’s Orange Room audience just what an accomplished singer and songwriter he is.

In New York he is the star of a TV Porsche advertisement. Here in Berlin, he gave us a Rolls-Royce of a performance – smooth and powerful.

He acknowledged his debt to the best Soul-Jazz artists with his renditions of Marvin Gay’s Inner City Blues, James Brown’s Sex Machine, Adore by Prince and What’d I say by Ray Charles.

But several of Bland’s own eight original compositions which he performed here will surely in time come to be viewed in the same light.
The One and Talk To Me were outstanding and his composition Soul Roots was just that, an acknowledgement of his debt to other great Soul performers.

Concluding a virtuoso performance, Elijah Bland declared, “I’ll be back!”
The only question is, “How soon?”